Next BMW M3 Sedan To Be Plug-in Hybrid? 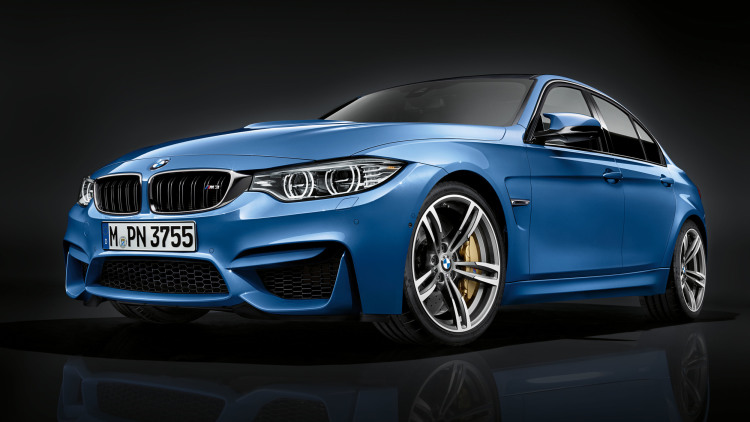 BMW has a lot in mind for the next-generation 3 Series and 4 Series cars, and we’re hearing about it now even though they’re not expected for another three or four years. The sedan is expected to be lighter, wider, with a longer wheelbase and a lower center of gravity. Rumored tech updates include the water injection system debuted in production on the BMW 1 Series, and the 4 Series convertible might go back to a fabric top. Now The Detroit Bureau reports BMW insiders have revealed that the next M3 will get a plug-in hybrid drivetrain.

We’ve heard about plug-in variants in the mix for the G20 3 Series using a small displacement four-cylinder, but not on the M3 and possibly M4. The goal is familiar, according to the “several senior company officials:” to improve the performance while reducing the emissions footprint. Apparently, the power unit being worked on uses a “similar engine” to the 425-horsepower, 3.0-liter inline six employed at the moment, with power sent to the rear wheels.

Electric assistance would come from a KERS-like unit that would also – and only – send power to the rear wheels. Torque is said to go up at least 73 pound-feet from the 406 lb-ft available currently, and all-electric range might be as much as 20 miles. Plenty of carbon fiber will help offset the weight of the lithium-ion batteries.

Despite company obfuscations, we know BMW is working on a hybrid powertrain for a vehicle rumored to be called either i5 or i7, and would use one or two electric motors to drive the front wheels while the traditional ICE drives the rear wheels. This potential M3 and M4 powertrain would be an offshoot of that engineering. Automobile speculates there will be electric turbochargers and a horsepower number around 500.