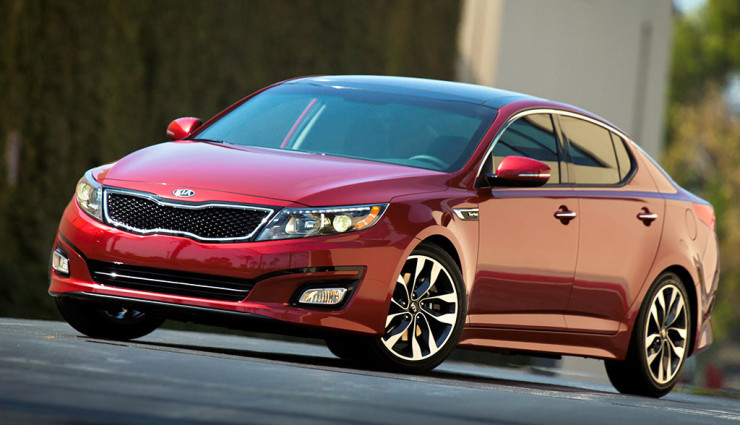 The currently weak green car market isn’t stopping Hyundai and Kia from staging an ongoing electrified onslaught, and it’s primed to just keep growing. Already familiar with the field thanks to vehicles like the Sonata Hybrid, Tucson Fuel Cell, and Kia Soul EV, for the 2017 model year the Korean siblings are launching their first dedicated hybrids, according to Autoizer.

Since last year, the hybrids have been spotted testing several times while wearing heavy camouflage. Hyundai’s version will reportedly be styled as a Chevrolet Volt-fighting sedan. Conversely, Kia will go for a more directly Prius-challenging hatchback. Underneath, they’ll share a powertrain consisting of a direct-injected, 1.6-liter four-cylinder and electric motor. Both will use the same platform based on the next-gen Elantra and Forte, according to Automotive News. In addition, Hyundai will get a pure EV version of its model to launch in California in 2017, while Kia reportedly won’t.

According to Automotive News, the companies’ strategy is reportedly to be ready when gas prices eventually rise again. “When they come back up and people start looking for hybrids again, it’ll be very nice to be able to give buyers an option besides just the Prius,” said Adam Kraushaar, president of a New Jersey Hyundai dealer. Further complimenting the electrified plans, a plug-in version of the Kia Optima Hybrid is also reportedly on the way. With its launch, the two brands would have a total of nine hybrid, EV or fuel cell vehicles on offer by the 2018 model year.