How Jaguar Are Returning To Form 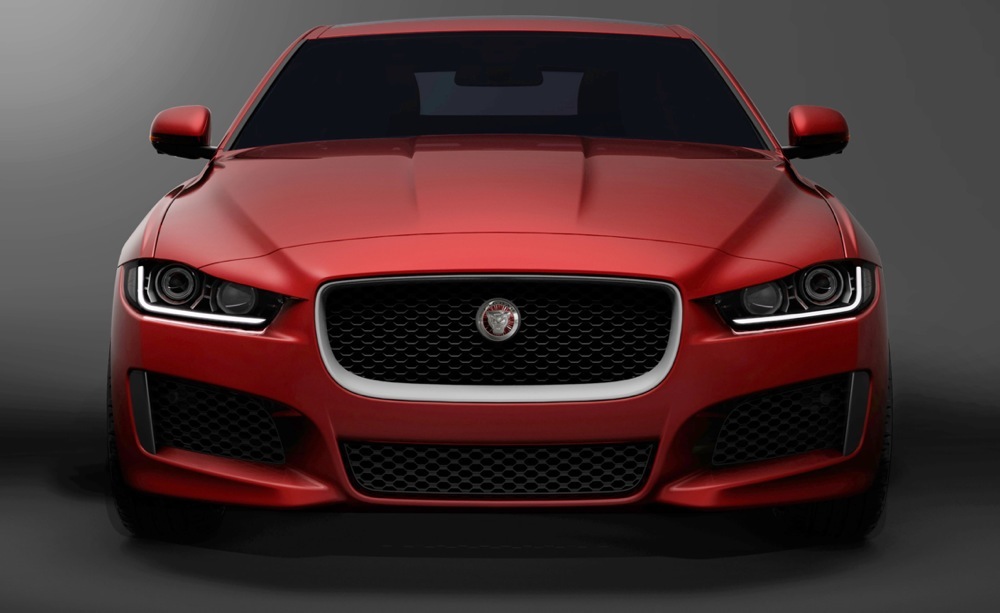 In the past few years Jaguar have seen an increase in car sales and boost to their already impressive reputation. This has led many to proclaim the British based automakers are back on form and all the evidence points towards them still heading in the right direction.

In a highly competitive market during times when more people than ever are seeking out used cars it can be hard to stand out and attract business. Jaguar have managed to do this though and intend to build upon it in the coming years through a range of different measures.

Expanding into the Market

A new model for each of the next five years is planned by Jaguar, including versions in a few markets that they’ve rarely (if ever) entered before. Updated versions of the F-type are set for 2016 with many all-wheel drive models to help rival the indomitable Porsche 911. The second generation, bold new Jaguar XF has already been revealed and is set for late 2015/early 2016 too.

After this a few exciting new Jaguar models are set to arrive on the scene. Another fresh sports car is expected in 2017 along with an adapted XJ and coupe two years after. By 2020 it’s also speculated that a Jaguar supermini will be on the roads to help the brand further compete with BMW and Audi.

With the latest XF,Jaguar have demonstrated that they listened to drivers and the market to adapt designs and help the brand progress. It’s got more interior room despite actually being shorter and lower than the previous version and is far more aero-efficient.

They’ve also continued to implement modern technology touches, such as the ten inch touchscreen. This keeps things simple and better connected with the quad core processor speeding things up. Familiar aspects have been kept, just improved such as the revolving air vents and sporty aesthetic.

Once considered the car that could make or break Jaguar, the new XE looks set to be a beautifully crafted sports saloon. Its sleek appearance is matched by being Jaguar’s most aerodynamic vehicle ever.

They’ve taken note of eco-conscious drivers too with a fuel economy of up to 75mpg promised and CO2 emissions as low as 99g/km for manual versions. That would mean no road tax is required which could tempt many drivers to bump up to this more luxurious model. A glorious interior means it looks more likely to be a maker than a breaker.