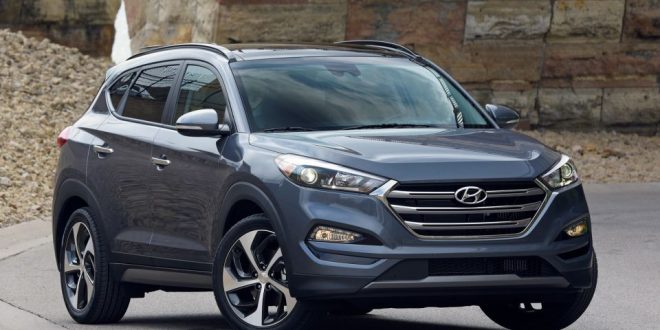 Even if you’re not a fan of the Hyundai Veloster N’s asymmetrical doors, there’s no denying it’s a performance bargain. With the Veloster N successfully launched, though, you have to wonder which model is next in line to receive the N treatment. According to the latest report, it’s the Tucson.

According to Auto Express, Hyundai’s compact crossover has been chosen to receive a high-performance makeover. Citing anonymous sources, the report says the Tucson N will be aimed squarely at the Audi SQ5. It’s also said to make about 340 hp and be able to accelerate from 0-60 mph in less than six seconds. In theory, that would also make it a direct competitor for the Ford Edge ST.

Expect handling to be more impressive than the acceleration, too. The anonymous source reportedly said that Hyundai is “not interested in making also-ran cars with N badges on them in whatever class they compete.” Hopefully, that means it’s also more fun to drive than the Edge ST.

Assuming the report is accurate, one important piece of information that’s still missing is an on-sale date. Is this something we’ll see in the next year? Will we have to wait three or four years? All Auto Express‘ source would say is, “We are going to take our time with this one—because when it appears it will blow everything else away in its sector.”