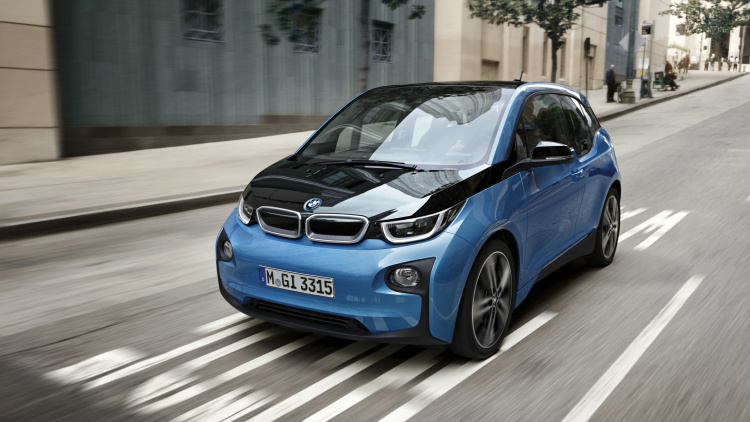 No matter how you slice it, the adoption of electric vehicles is a cheaper way to reduce fleetwide greenhouse-gas emissions than hydrogen fuel-cell vehicles. At least, that’s according to a study by Stanford University teh and Technical University of Munich (TUM) that was published in the journal Energy. The study found that fuel cell vehicles need twice the electric energy that EVs do when factoring vehicle-operating costs and energy production. So while the lack of tailpipe emissions for both vehicle types would appear to make them a toss-up when it comes to green-car credentials, plugging in a vehicle is a more cost-effective way to reduce emissions than filling it up with hydrogen.

The researchers used the California city of Los Altos Hills, about 40 miles southeast of San Francisco, as a case study, and factored in 38 percent of the town’s vehicles to be either EVs of fuel-cell vehicles in the year 2035. Using those assumptions, the schools ran data assuming a myriad of scenarios, including having the city use excess solar power to produce hydrogen, and having battery-electric vehicles be used for electricity storage that can be tapped when the grid’s maxed out. The study also assumed that EVs would be “cost competitive” with conventional cars by 2025.

Ironically, California is the proverbial Ground Zero when it comes to hydrogen refueling station deployment. The Golden State boasts 28 of the country’s 31 publicly accessible hydrogen stations (the other three are in Connecticut, Massachusetts, and South Carolina). Additionally, First Element, which builds True Zero-branded hydrogen-refilling stations, appears to be on a bit of a binge, having opened 15 California stations between late-2015 and mid-2016. The company said in August that its stations had fueled almost 16,000 kilograms of hydrogen that had powered 1 million miles of emissions-free driving.