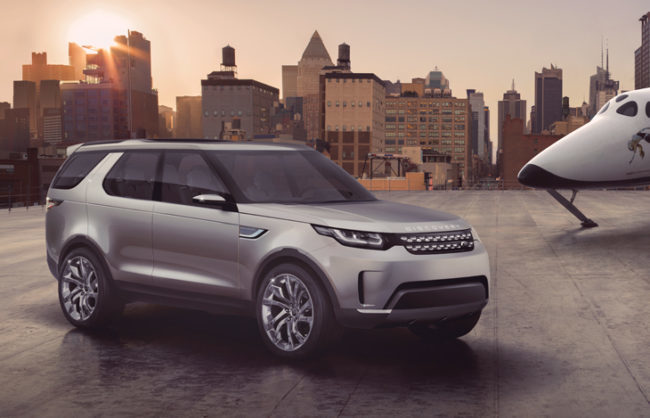 Land Rover’s best-selling Discovery Sport is getting some significant changes for the 2020 model year. While heavily camouflaged, it’s still possible to make out what appears to be a new front fascia. The lines look straighter, suggesting a more rugged look than the current Disco Sport.

Our spy photographers say that they saw a Hybrid sticker on the windshield, but we’re unable to make that detail out. The exhaust is decidedly different looking compared to the current Discovery Sport here – it’s hardly noticeable underneath the car. That could indicate something is different under the hood; we wouldn’t be surprised if this was a test mule for a future hybrid Discovery Sport.

The rear fascia looks a little different than the current Discovery Sport too, most notably, a new taillight design. This aesthetic and possible powertrain update won’t include a transition to Rover’s recently announced PTA platform for its smaller vehicles. Expect the first vehicle riding on that architecture to be an updated Evoque next year.

We won’t be waiting too long for this refreshed Discovery Sport. Expect a reveal at an early auto show next year and for the new model to hit dealers sometime later in 2019.

Next post How Technology is Transforming the Cars of Today