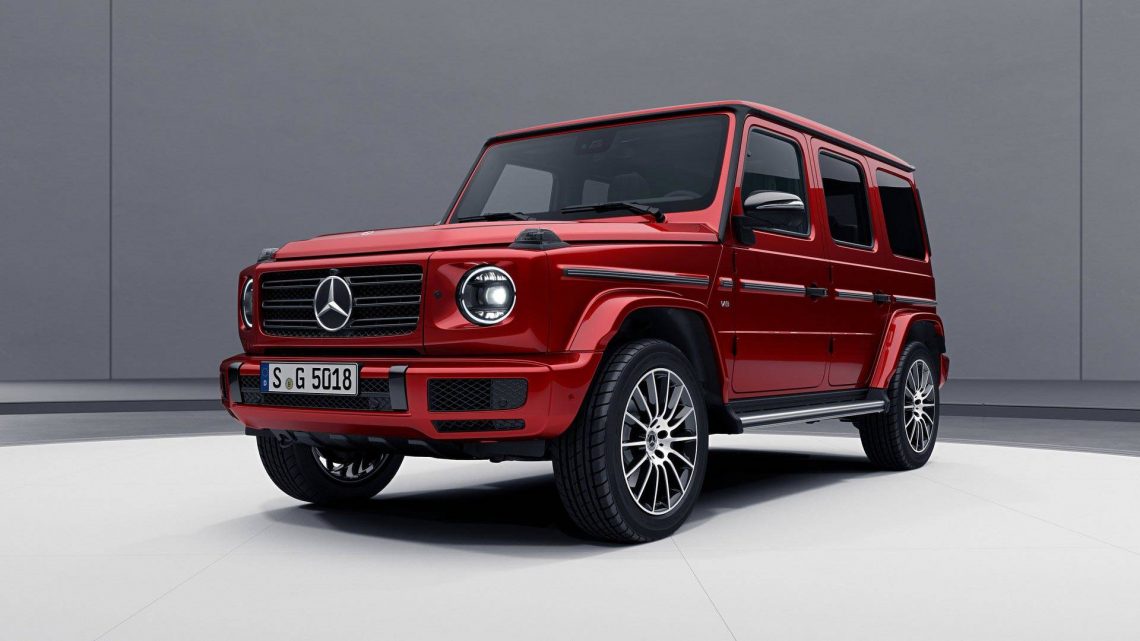 Despite carrying on the same rugged, boxy styling with just a few subtle exterior changes, the Mercedes-Benz G-Class has undergone major updates both under the skin and inside the vehicle. It features a new, modern rack-and-pinion steering system, updated suspension and a nine-speed transmission in place of the old seven-gear unit. It’s also longer, wider and lighter than the G-Wagen it replaces, improving comfort without bogging it down with more heft.

Editor-in-Chief Greg Migliore: The G-Class is one of the ultimate blends of status and capability. It’s the intersection of the S-Class and Jeep Wrangler. Because it’s a favorite of Hollywood and professional athletes, it’s easy to forget the G-Class is a modern off-road military vehicle.

You give up nothing with the 4.0-liter V8; 416 hp is plenty. The 563 ponies in the G 63 are essentially for the badge on the fender and to show off at valet. You don’t need it, but again, this is the pinnacle of luxury SUVs, so you might want the top-end engine, just because.

The 2019 edition of this legendary off-roader is a thorough makeover in all the ways that really matter. It’s an improvement. Purists won’t be angered by the new dynamics, and new buyers will be intrigued by the simple fact they can actually drive this thing.

Senior Editor, Green, John Beltz Snyder: I was almost dreading driving the G 550. The last G-Wagen was such a pain to drive. It was big, felt really tippy, was one of the worst-steering cars I’ve experienced and is was really hard to find a comfortable driving position. The only reason I was interested in driving the new one — besides the satisfying whack of the door locks — was that the huge potential for improvement over the last version had me curious.

I was immediately relieved when I hopped in this one. First, I had no problem getting comfortable. Mercedes completely fixed the seating position. I also enjoyed the view from the driver’s seat. With a nice, new digital display, a Designo interior and soft illumination from the interior ambient lighting, this felt a lot more like a car deserving of its six-figure price tag.