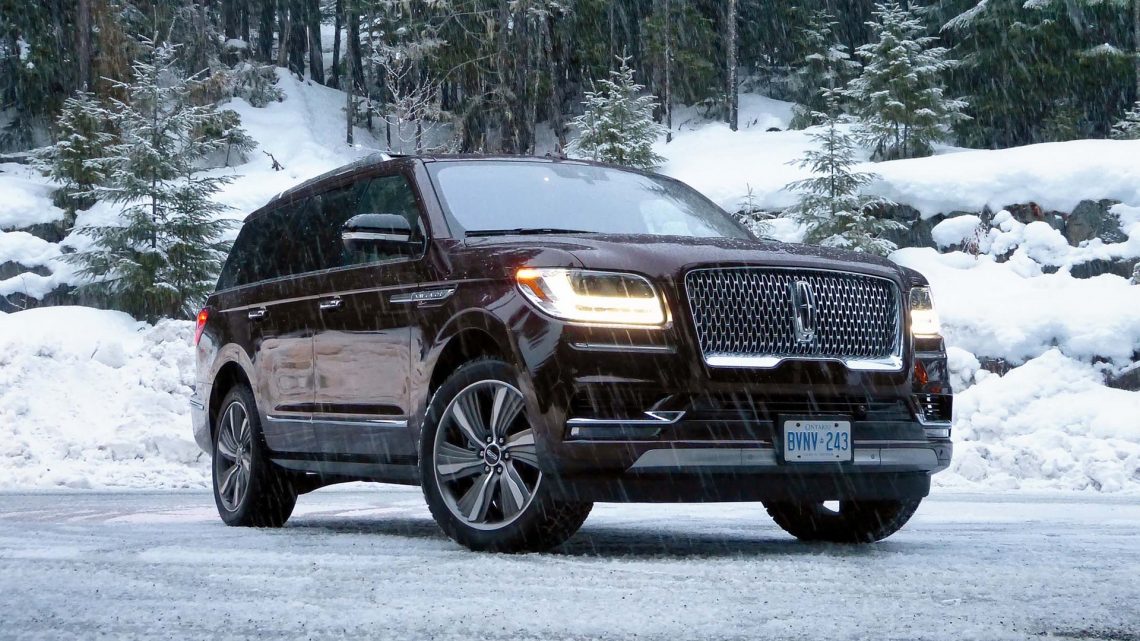 Driving the 2019 Lincoln Navigator on my usual 80-mile evaluation route just wouldn’t be sufficient. The quick jaunt through downtown Portland and out into wooded mountain roads couldn’t possibly do justice to a vehicle intended for the literal long haul. All those seats; all that cargo space; all that comfort and opulence. What the Navigator needed was a road trip, so I took two of them — within five days, over 900 miles and a grand total of 20 hours and 17 minutes in the 24-way power-adjustable, massaging, ventilated saddle.

The first journey would be from Portland down to Bend, Ore., and then working my way gradually back through central Oregon backroads. This included winding two-lane highways where the Navigator’s excellent adaptive cruise control system maintained its distance (and my sanity) when stuck behind parades of Outbacks, before the 450-horsepower EcoBoost V6 of Raptor fame could dispatch them from across the dotted yellow line. Enough really can’t be said about how masterful this engine is — so smooth, so powerful and so quiet. It’s perfect for a Lincoln.

She thought more highly of the Navigator’s back seat, which she turned into a mobile office during road trip No. 2 from Portland to Seattle. With Jeeves driving up front, she fully utilized the in-car WiFi, house-style electric outlet, USB port, reclining seatbacks and the broad center console (with two cupholders and separate audio controls) in what is a far more business-like environment than what you’d get in a smaller crossover or car. One has to imagine the Chinese market will adore it.

As this was a Lincoln Navigator Black Label, however, there’s very little business-like about the color scheme. Rather than the typical black-on-black, our test vehicle featured the “Destination Environment” that features sumptuous Mahogany Red on virtually every cabin surface, including the carpets, suedecloth headliner and buttery soft leather extended beyond the seats to the dash and doors. The “Khaya” gold-accented red trim is uniquely stylish. It’s all so wonderfully mid-century and retro in the best possible way, with Lincoln evoking its corporate past as opposed to copying it.

Functionally, the cabin also impresses. The gigantic Sync 3 touchscreen is easily reached and operated. The cupholders up front are big and anti-tip. The covered smartphone bin has a USB port and wireless pad. The under-armrest bin is super-deep, while the extra storage space under the console is sectioned and grippy to prevent whatever you store there from sliding around.

If it sounds like I’m enamored, it’s because it’s true. If you’re going to spend $100,000 for a luxury SUV, it had better be massively capable and awfully special. The Black Label is both. You should also not hesitate to jump back in after 900 miles and 20 hours. Well, with the 2019 Navigator, I could’ve kept going. 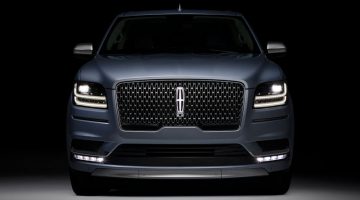