Mazda Rotary Engine Returns In 2020 As An Ev Range-Extender 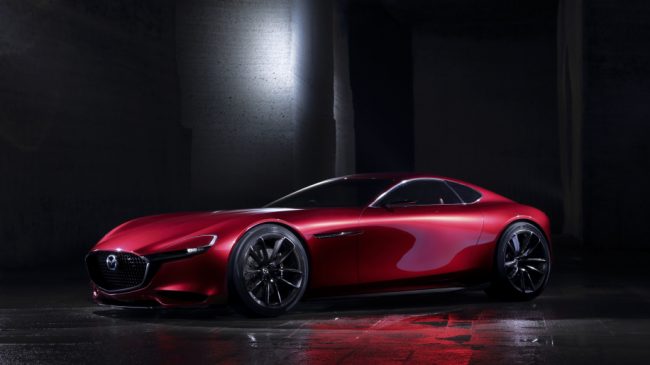 It’s really, truly, finally happening, folks. The rotary engine is coming back. And just as the many rumors, patents, and even a Mazda2 prototype suggested, it will return as a range extender for an electric car. The news comes from an official announcement from Mazda itself.

We won’t have long to wait, either, as the rotary-supported EV is slated to go on sale in 2020. It will be one of two electric vehicles available, the other being fully electric. Mazda also mentions that the rotary powertrain is small enough to fit “shared packaging layouts.” It’s a possibility that these two vehicles are variations on the same model, similar to the Hyundai Ioniq and Honda Clarity.

Mazda further notes that the rotary engine will also be able to run on liquified petroleum gas, citing the engine’s ability to handle gaseous fuels. This has us wondering if Mazda will offer compatibility with other fuels at some point. Hydrogen could be a good choice for California, and Mazda has had a number of hydrogen-powered rotary-engine vehicles in the past. Propane compatibility could be popular in other regions.

Mazda didn’t say anything else specific about the vehicle besides highlighting the rotary engine’s high power output with a small package and smooth operation. It also mentioned that the range-extended car could be used as a source of electricity when the power grid is down. We’re sure to learn more as we near the car’s 2020 launch date.

Next post Economising on fuel – How easy is it?