Toyota Yaris Hybrid Scores in The 2016 Which? Car Survey 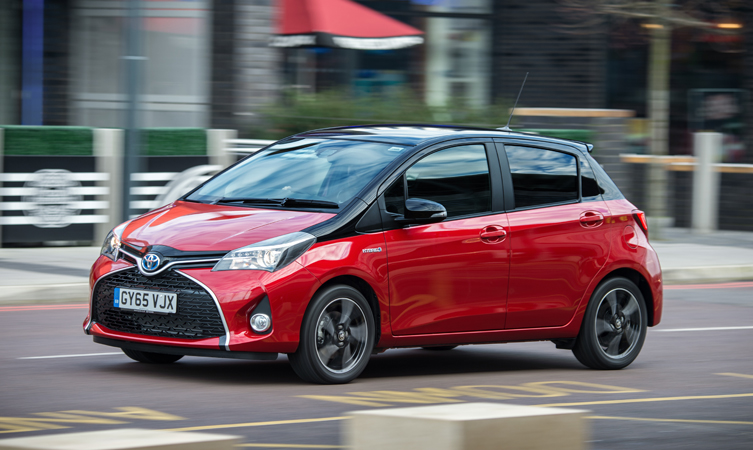 The Toyota Yaris Hybrid has achieved a top rating in the 2016 Which? Car Survey, posting an 84 per cent positive result. Yaris Hybrid’s success, matched only by one other model across the survey’s new car categories, is one highlight in a strong overall showing for Toyota. It emerged as the best volume manufacturer for reliability and the second overall, behind Lexus, its luxury sister brand.

The survey is based on the experiences of almost 60,000 British car owners and provides a benchmark guide to both vehicle reliability and customer satisfaction. Its detailed analysis takes into account issues such as breakdowns, repair costs, common faults and the number of days vehicles have had to be taken off the road to correct problems.

In its snapshot assessment of Yaris Hybrid, Which? declared the car is “easy to drive and reliable,” commending its suspension, interior space and design that makes it easy to get in and out of. The verdict was “a fantastic all-rounder that’s very reliable”.

Toyota models featured among the best new and used vehicle propositions across a wide range of vehicle types. Yaris Hybrid’s success was alongside top-six placings in their new car class for Aygo, Auris hatchback, Auris and Avensis Touring Sports, Prius+, Verso and RAV4.

Among the survey’s used car stars, Prius models were ranked first and third in the large car category and Auris Hybrid the top pick among medium-size cars.

Paul Van der Burgh, Toyota GB President and Managing Director, said: “It is hugely rewarding that our customers have delivered such positive opinions about the lasting quality of our cars and the service we provide in this year’s Which? survey.

“It’s Toyota’s mission to build ever better cars and do even more to keep our customers happy, so it is fantastic to have performed so well in such a rigorous and well-respected independent study.”