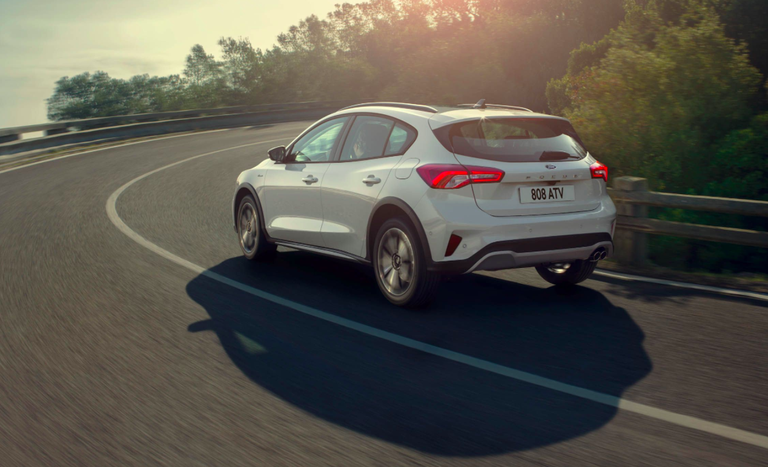 This week’s bombshell announcement from Ford about killing off nearly its entire passenger-car lineup included mention of a new model called the Ford Focus Active, a crossoverized version of the company’s long-serving compact hatchback, which will be the only version of the Focus sold here in the near future.

Although we don’t know full details about the U.S. version, the car had already been revealed as part of the all-new global Focus lineup, and we know plenty of info about it already.

It’s best to think of the Focus Active as analogous to the Subaru Crosstrek, itself a version of the Subaru Impreza hatchback with a raised ride height and extra body cladding to give it a more rugged look. Similarly, the Focus Active is a four-door Focus hatchback with a 1.2-inch suspension lift, black plastic around the wheel arches, faux skid plates at front and rear, and a slightly different front bumper and grille design. The Active also has different interior trim pieces that Ford describes as “more rugged” and “textured.”

What remains to be seen is whether the Focus Active will offer all-wheel drive as an option in the United States; there’s no mention of that in the global press information. The most likely engine option for our market is the new EcoBoost turbocharged 1.5-liter three-cylinder that makes either 148 or 180 horsepower, depending on tune, but the company won’t confirm any U.S.-spec powertrain details at this point.

A Ford spokesperson did say that the Focus Active for the U.S. market will be built in China, confirming reports about Focus production from last year. We expect it to go on sale late next year as a 2020 model. As for pricing, we’d speculate it will start in the low-$20,000 range and will be positioned slightly above the subcompact Ford EcoSport crossover, which starts at $20,995.

After A New Ford But Not Sure Which Model To Buy? READ THIS! 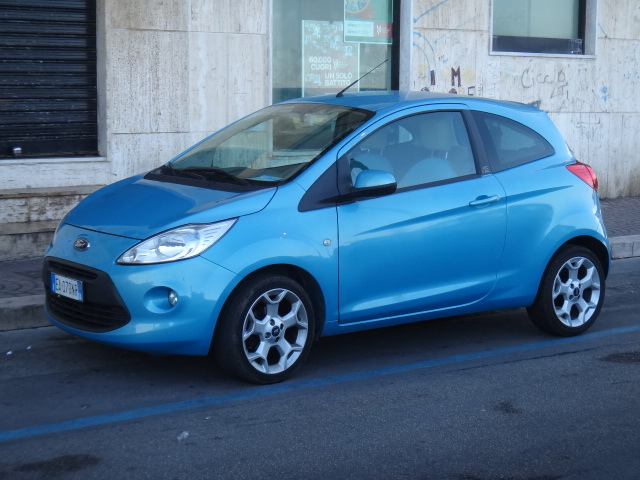