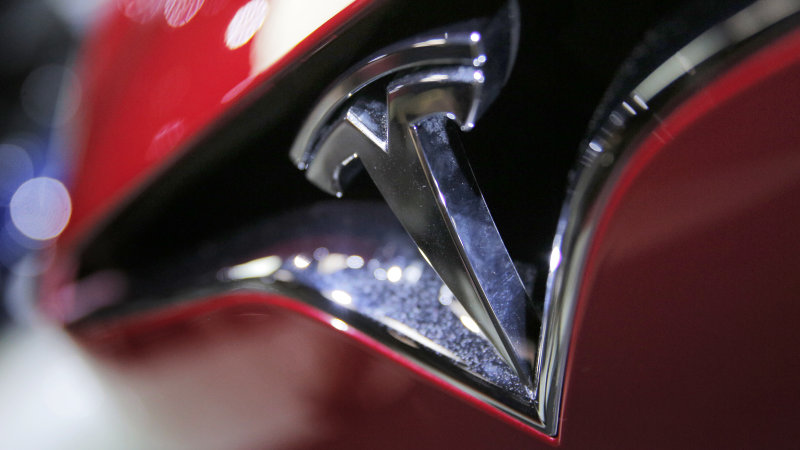 Tesla released its third quarter earnings today, and the news was good. The company beat expectations to post its first profit in two years, and aftermarket trading of TSLA stock has been up, up, up. Tesla’s first quarterly profit came in the first quarter of 2013, and things looked good at the end of 2015.

Last quarter, Tesla reported a GAAP net income of $22 million and a “positive free cash flow” of $176 million. The automaker’s third-quarter profit was $0.71 per share on a diluted basis, compared with a loss of 58 cents per share a year ago. At the beginning of this year, Tesla said in a shareholder letter that, “We plan to be net cash flow positive and achieve non-GAAP profitability for the year,” so whether or not you use generally accepted accounting principles or not, Tesla’s money situation is looking up. In fact, as of about 4:45 pm today, TSLA was up $11.30, or 5.59 percent. 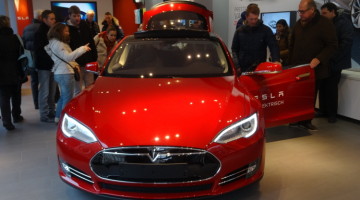