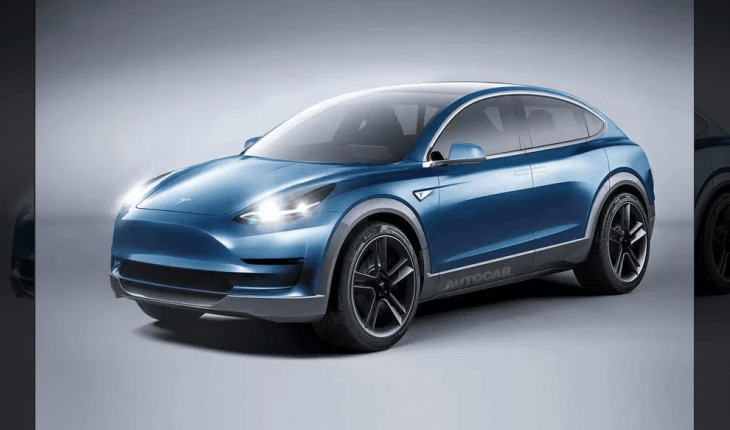 Tesla ended its customer referral program in early February, citing significant costs associated with the offer. Less than two months later, the automaker is announcing a new referral program, and this one works quite differently.

Under the new offer, Tesla owners and those they refer get 1,000 miles of free Supercharging. Each referral also enters you to win a Founder’s Series Model Y monthly and a Founder’s Series Roadster quarterly. The vehicles will come signed by CEO Elon Musk and designer Franz von Holzhausen. In the case that an owner already has free Supercharging, Tesla is offering two chances to win those awards per referral.

Tesla says the new program saves money compared to the old one. Although the deal is a nice perk, the old referral program was more impressive. In addition to six months of free Supercharging, there were other rewards. A first referral gave you the chance to launch your photo into space. With two referrals, you could snag yourself a Signature Black Wall Connector or a Founders Series Tesla Model S for Kids. Three referrals gave you special wheels or one week with a Model S or Model X; four gave you priority access to software updates; and five gave you invitations to product unveilings.

Tesla says referrals have been an important part of the company’s growth ever since it launched the Roadster in 2008. In one past offer, new Tesla buyers could get $1,000 off their vehicle when referred by an existing owner, while the referrer also received $1,000 toward a new Tesla.

There are a few caveats to the new program. Free supercharging miles expire three years after the most recent miles are added. And if you win one of the vehicle prizes, you can’t win the same prize again, Musk clarified on Twitter. New purchased or leased Model S, Model X, and Model 3 orders are eligible for the program.

Next post Is This Ford's Design For The Bronco's Removable Doors?