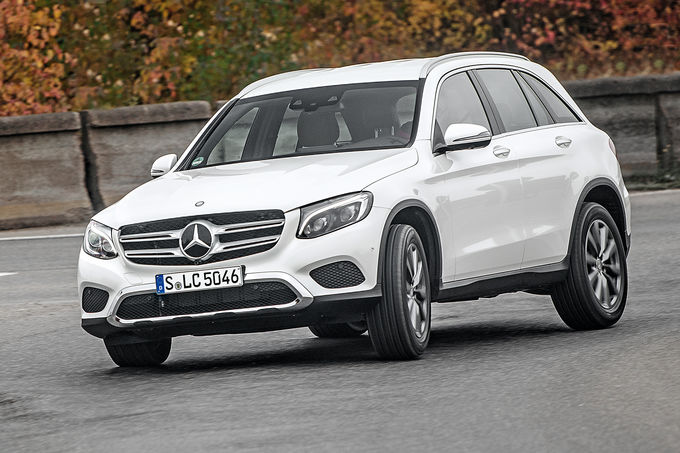 With 243 plug-in electric vehicle registrations in Finland last month, a new record, the plug-in market was up 111% regarding the same month last year.

Year-to-date registrations are up 84% compared to the same period last year, now at 1,258 units, with the market Share up again to a record 2%.

The Mercedes GLC350e was once again the best-selling plug-in model (fifth time in a row), with 57 deliveries, followed by the VW Passat GTE and Tesla Model S, both registering 19 units.

In the Year-to-date ranking, the Mercedes SUV has cemented its leadership (264 units), followed by two other German PHEVs: the second placed VW Passat GTE (109) and the third placed Audi Q7 e-Tron (98).

Looking at the manufacturers ranking, Mercedes (24%) is in the lead, followed by BMW (18%) in second, with Tesla, Volkswagen and Audi running for third, all with 10% share.