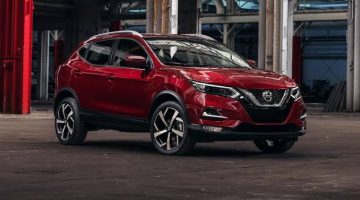 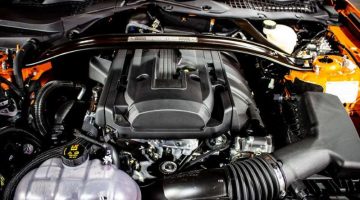 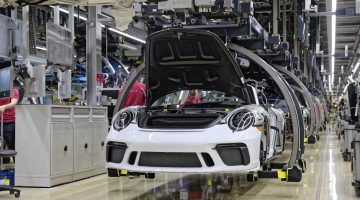 Is Toyota Readying an Off-Road-Inspired Small SUV Below RAV4? 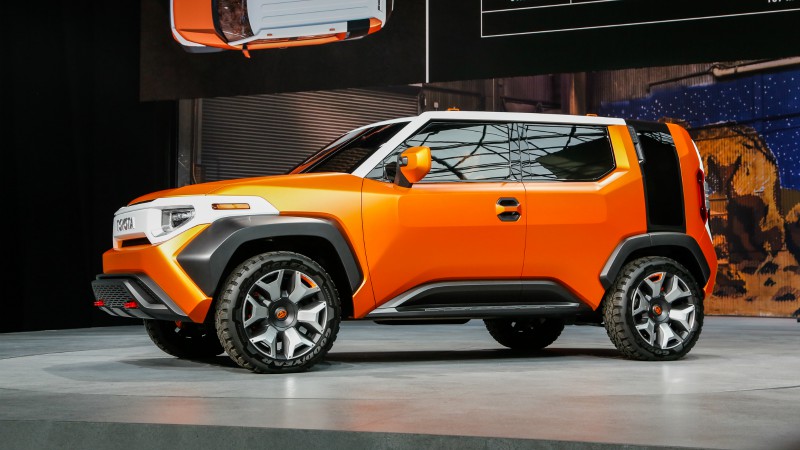 When Toyota and Mazda first announced that they were building a joint manufacturing facility in Huntsville, Alabama, both automakers made it clear what they were making. Mazda was going to build a North American-exclusive SUV and Toyota would add additional production capacity for the Corolla. Well, things have changed as Toyota has announced that it will make a “new, yet-to-be-announced SUV” there instead, and we have a strong feeling it’s going to be another small SUV to slot below RAV4.

Toyota’s announcement didn’t go into much detail as to what model will be added, but Automotive News reports it will be shown to dealers at a private event in Las Vegas this September. With SUV sales red hot right now, it’s no surprise that Toyota has decided to dedicate more production capacity to utility vehicles.

Earlier this year, we reported that Toyota has 12 new or redesigned vehicles coming in the next three years. Toyota general manager Jack Hollis said that freeing up the Mississippi plant and moving Corolla to Alabama would allow for new small vehicles to be built.

Hollis also hinted that Toyota could add another small SUV with available all-wheel drive to slot below the RAV4, currently the brand’s top seller, alongside the front-drive-only C-HR. “They can be in the same segment, but at a different price point. Or one is on-road, while the other is off-road. It could be taller, wider, or more capable,” Hollis said during our interview with him at the 2019 New York auto show. “We get caught wanting to be in different segments, but what about multiple products in the same segment?”

Those past comments strongly suggest Toyota is looking to enter a white-space niche that it currently doesn’t have a presence in—and today’s announcement only adds fuel to the speculation fire. Since Toyota originally planned to produce the Corolla in Alabama, a potential new small SUV would most likely utilize the TNGA-C platform that underpins the Corolla, C-HR, Prius, and the Lexus UX.

When the FT-4X was first revealed, Toyota said it was gauging reaction from dealers and the public before giving it the green light. Assuming the vehicle got positive feedback, the process from concept to production was said to take 24-36 months. That doesn’t quite line up with the production timeline at Alabama, which is expected to start building cars in 2021, though it’s possible the project took longer than initially expected.