Infiniti Exits Europe, Focus Is On North America And China 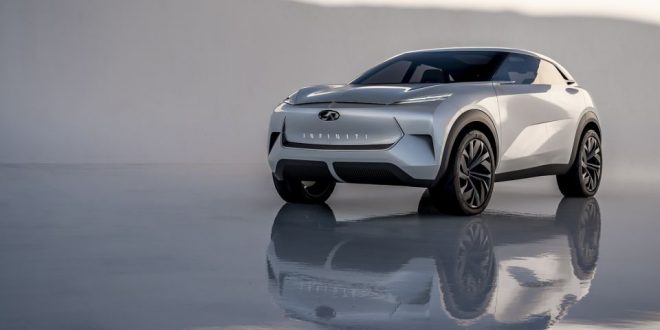 Infiniti is the latest automotive brand to decide to pull out of Western Europe. It will leave the region in early 2020 as part of a restructuring that focuses on growth in North America and China. Nissan’s luxury brand will still have a presence in Eastern Europe, Asia, and the Middle East.

Infiniti will continue with plans to electrify its lineup. The brand has said new vehicles introduced after 2021 will be electrified, meaning they will be offered as a hybrid or pure battery electric vehicle—that has not changed. The large QX80 SUV may not be electrified, however.

Diesels are being discontinued, but gasoline engines are still very much a part of powertrain plans for the future, including Nissan’s innovative VC-Turbo variable compression ratio engine that gives the gas engine the torque and efficiency of a hybrid or diesel. The advanced powertrain debuted in the 2019 Infiniti QX50.

Not surprisingly, the emphasis will also be on crossovers, especially in North America. To take advantage of the massive China market, Infiniti will introduce five new vehicles over the next five years.

The restructuring will also cement more synergies with the Nissan brand.

The moves come during a corporate time of turmoil with the detention of former Renault Nissan Mitsubishi chairman Carlos Ghosn who no longer holds his titles with the automaker. Other top officials at Nissan and Infiniti have left the respective companies under the cloud of financial and other misdeeds.