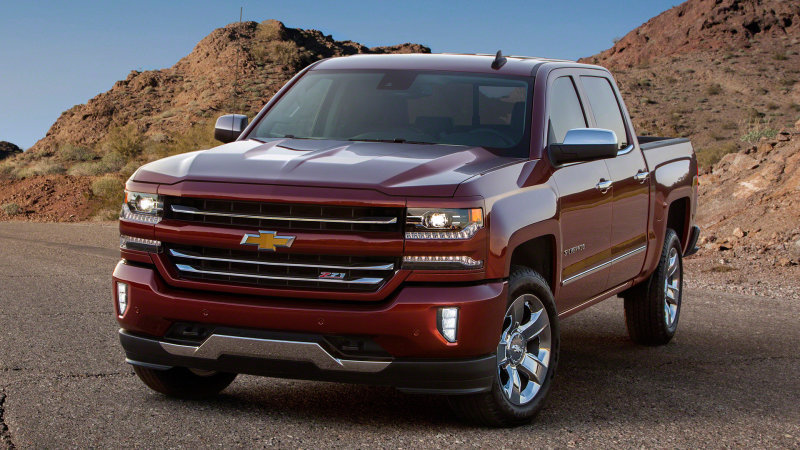 Last month, General Motors launched a series of ads touting the benefits of steel over aluminum – specifically, with regard to the Chevy Silverado versus the Ford F-150. (Kind of. We’re not sure what a grizzly bear has to do with anything.)

We took issue with the ads, with editor in chief Mike Austin saying they “reek of insecurity, and distract from the Silverado’s strengths that could be used for positive advertising.” But what bothers us more, is that yet another report surfaced claiming anti-aluminum GM will indeed use the weight-saving material in its next-generation fullsize trucks.

On Tuesday, GM announced a $877-million investment for its truck plant in Flint, MI. But Reuters says that huge overhaul is because the trucks will use “substantially different equipment than the tools GM uses today.” The report specifically states, “People familiar with the company’s plans say GM’s next-generation pickups and SUVs will make use of various materials, including aluminum and lightweight steel, to shed weight and gain fuel efficiency to meet tougher federal standards.”

The Silverado already uses a few aluminum components in the engine and hood, and if more widespread use will help GM build its best fullsize trucks ever, then that’s great. Honestly, we have no reason to doubt that aluminum will be used in the next Silverado and GMC Sierra. We just hope GM remembers that nothing is ever truly deleted from the bowels of the Internet when it launches the subsequent “look how great aluminum is!” campaign.