Cadillac engineers and designers have found themselves another potential hit in the 2015 Cadillac ATS Coupe in San Antonio, TX, which has recently arrived to the Cavender Cadillac showroom. The coupe version of the new 2015 ATS is a natural progression in the development of one of the most popular Cadillac vehicles that have become available in recent years. The Cadillac engineers responsible for the new car have made sure that the new 2015 ATS Coupe has the performance as well as the luxury to be able to compete on a global scale with its traditional rivals from Mercedes-Benz and BMW.

In order for the 2015 ATS Coupe to be successful against competing models from German imports, great care had to be taken with the design of the new ATS. For instance, during the initial phases of fleshing out the building materials for the 2015 ATS, each gram of weight had to be justified for inclusion on the car. Cadillac wanted to, and succeed in, building a vehicle that achieves a near perfect 50/50 balance and makes the most efficient use of the ample horsepower provided by each of the two available powerplants. However, that doesn’t mean that the 2015 ATS Coupe suffers from a spartan design aesthetic. It still features all of the amenities and interior appointments that would be expected in a classic, yet modern, Cadillac coupe.

On the subject of available engines, the base version of the 2015 Cadillac ATS Coupe comes powered by a turbocharged, 2.0-liter, four-cylinder engine that can make more than 270 horsepower at peak output while still being able to achieve Environmental Protection Agency fuel-economy estimates topping 30 miles per gallon. Potential customers looking to get behind the wheel of the 2015 ATS Coupe will also have the option to have a powerful, naturally aspirated 3.6-liter, V-6 engine that will have 321-horsepower and still approach 30 miles per gallon in EPA fuel-economy estimates.

The entire Cavender Cadillac inventory can be viewed at www.cavendercadillac.com or through Automotive Website. The dealership’s showroom is located at 801 Broadway, San Antonio, TX, 78215. 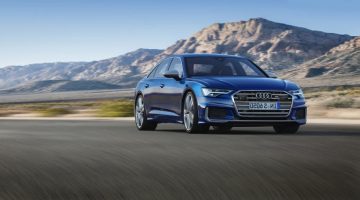 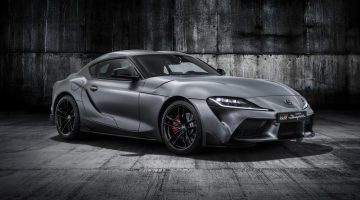 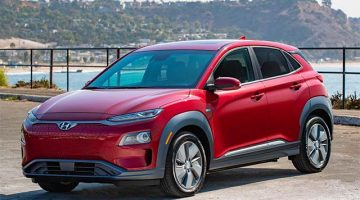