Is Maintaining Your Car At Home A Waste Of Time? 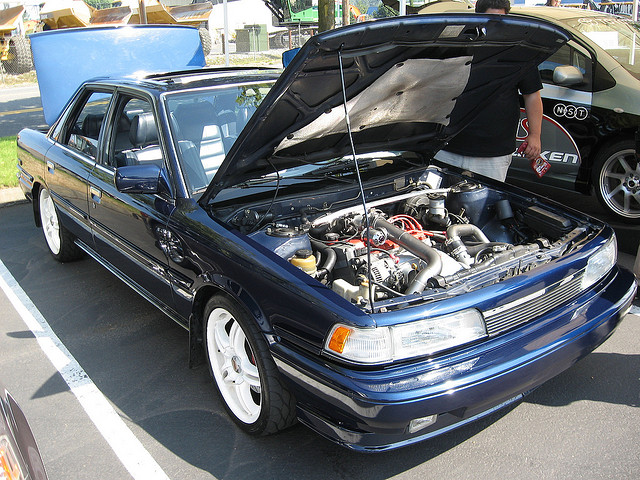 For many decades, car owners dedicated their weekends to servicing and repairing their vehicles. The benefits of doing so included cheaper repair costs and the bonus of learning new mechanical skills.

Before the days of electronic fuel injection, car owners would often have to “tune” their cars so that they performed well. Most car engines were easy to work on, and there would be plenty of space under the hood to carry out a range of mechanical repair tasks.

With today’s cars, it’s a different story. A nest of electrical wires, sensors and engine components get stuffed under the hood of all cars on the road. Some folks still work on their cars despite this fact. But most have taken to entrusting a local auto shop to carry out any repairs or maintenance work.

As a car owner, you might be wondering whether repairing your car at home is a waste of time these days. The answer is “maybe.” There are some simple jobs that anyone can carry out on their cars. In today’s blog post, learn why motorists are giving up on DIY car maintenance.

That might be your relationship status on Facebook, but that can also get used in the context of home DIY car repairs. You only have to open up your car’s hood and be standing there scratching your head in disbelief.

Years ago the process of changing an alternator may have been a simple one. Try doing that on today’s modern cars. You will usually have to remove about 50 other car parts first before you can begin your task.

And woe betide you if you put something back together wrong when you’re done. You’ll soon have to do everything again to try and chase down where you made a mistake!

Cars are all put together using a variety of nuts, bolts and screws. For a start, you would need to buy all the right socket sets, screwdrivers and other tools just to remove stuff from your car’s motor.

You will then need to buy other equipment like a trolley jack, axle stands, and even an air compressor! As you can imagine, you’ll soon have to spend hundreds, if not thousands of dollars on the tools and equipment you need to repair your car.

When car engines used to be simple devices, common mechanical repairs didn’t take so long to do. Especially as there was plenty of space around the engine under the hood. Nowadays, things are different.

I was watching the mechanics at Inchcape Toyota service my RAV4 the other day. It took them quite a long time because of all the different parts they had to remove from the motor first!

As a DIY home mechanic, that job might have taken me all day to do on my own! No-one wants to waste half their life repairing their cars, so that’s why most people just give up and pay someone else to do the work for them instead.

Maybe some day car engines will be easy to work on again? Who knows!