Can I Afford a Mercedes? 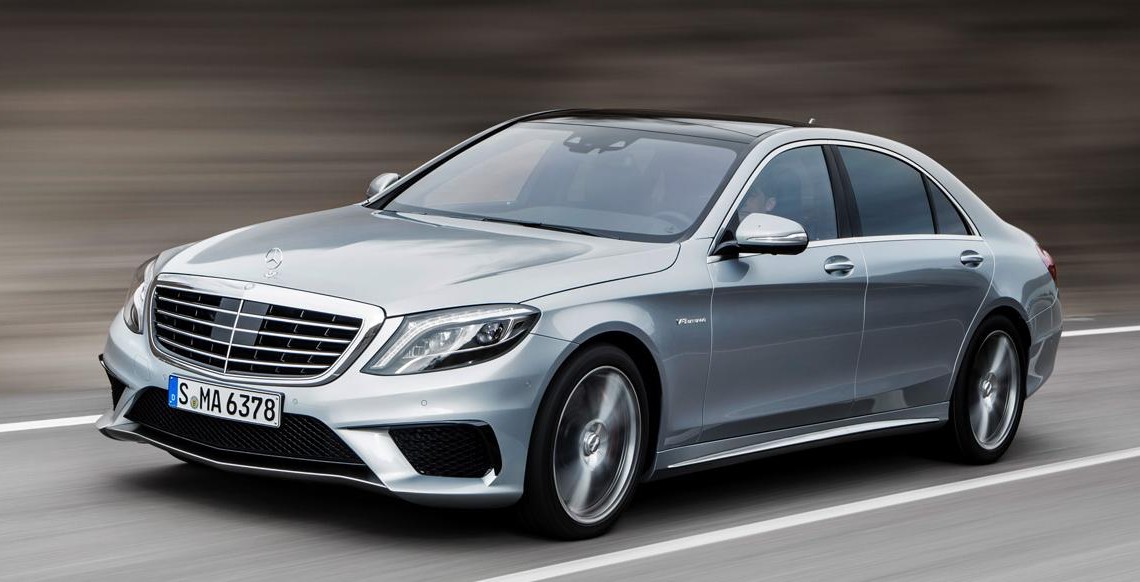 Even most people with little car knowledge or interest have probably thought about one day owning a Mercedes. So famous and respectable is the manufacturer’s name that it can often lead to higher prices and put many potential Mercedes drivers off. Owning such a desirable model of car is more than achievable even if you’re working on a small budget with plenty of competitive prices out there.

The factor that makes many think they can’t afford a Mercedes is when they check the prices for purchasing a brand new model. These can be steep so look at second hand versions instead. ExchangeAndMart.co.uk has a huge variety with some at less than £1000. Some are available at great set prices while others allow people to place bids, meaning you can get an absolute steal on certain models.

As with any used car, the older models which have done more miles come in at the lower end of the price scale, but that’s not to say they don’t possess quality. Plenty of newer models can be found at competitive prices too with a quick search, at far less than the original owner would have paid.

After the initial purchase, running costs of keeping a Mercedes may be a concern. It will differ depending on what particular model you choose so it’s a good idea to check the specifications and reviews before buying.

On a whole those with a diesel engine appear to be cheaper to run, with decent fuel efficiency and mpg. There is no reason the running costs for a Mercedes should be much higher than any other manufacturer, so expect all the usual costs you would encounter with any new (or used) car. Unfortunately Mercedes cars don’t use a separate type of fuel so you will still have to rely on petrol or diesel prices.

Insurance for Mercedes vehicles is often a lot cheaper than people expect due to having an older demographic of drivers who are more careful and protective with their cars. This leads to fewer accidents and less cases of Mercedes being stolen which knocks the insurance down. As a popular manufacturer it is easy to get parts in case of breakdown too, while Mercedes are well known for having great car safety.

Buying and owning a Mercedes has never been cheaper, so if it has always been an aim of yours now is the time to achieve it.

Previous post Five talking points of the 2014 Formula One season